Dengue fever cases have tripled in Dhaka, the most deadly year to date 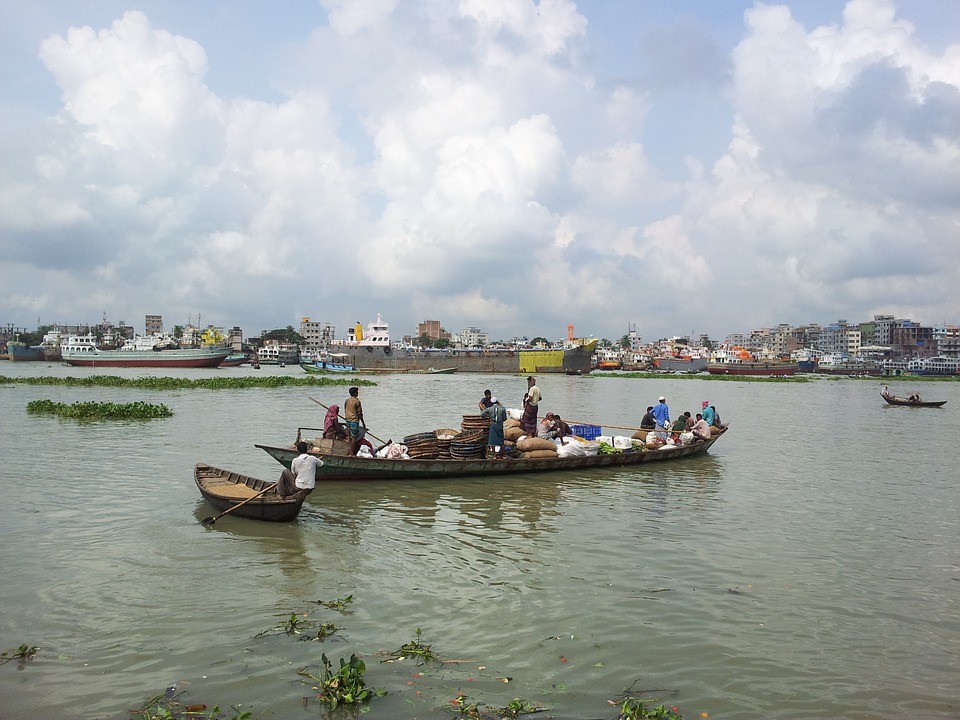 Dhaka, Bangladesh is currently experiencing an explosion of dengue fever cases, making it the deadliest year since records began in 2000.

In Dhaka, dengue season typically begins in June during the monsoon season and ends by September. However, the number of recorded cases has tripled this year and the dengue fever season has been extended.

By mid-October, approximately 7,450 cases and 17 deaths due to dengue fever had been reported in Bangladesh.

Within the first four months of 2018, 254 dengue fever cases were reported in Dhaka, compared with 68 the previous year.

There are four different strains of dengue which include the most life-threatening, hemorrhagic dengue. However, only patients with severe cases are admitted into the hospital where the government collects data.

Dengue originates from the same mosquito that transmits Zika infection, chikungunya and yellow fever, which is widespread throughout the tropics. Unplanned rapid urbanisation, rainfall and temperature increase are risk factors that have led to an expansion of the dengue season in crowded cities such as Dhaka.

“The majority of cases used to be seen between June and September. But more and more we are seeing cases earlier in the year, and later through to November and December.”

Dhaka has a fast growing economy and many suggest that the outbreaks occurred due to economic and population growth. In the city’s slums, people live in close proximity to sewage and store drinking water in open buckets which allows the disease to spread.

Although the city corporations spray the streets with insecticide, the government has shown minimal effort to eradicate the disease.

In Bangladesh, different healthcare systems dominate the rural and urban areas, which contributes to the problem.

In an attempt to mitigate rural-urban migration, the government has invested more money in rural healthcare. As a result, they have neglected urban healthcare, which leaves the poor in a vulnerable position.

“City corporations don’t have sufficient clinics or doctors and healthcare workers to staff them. They used to rely on “money from the World Bank and others,” but now this is drying up.”

There is a greater opportunity to control dengue fever outbreaks in rural Bangladesh due to its well-organised healthcare system, but the city needs to take extensive measures to prepare for more infection and deaths.