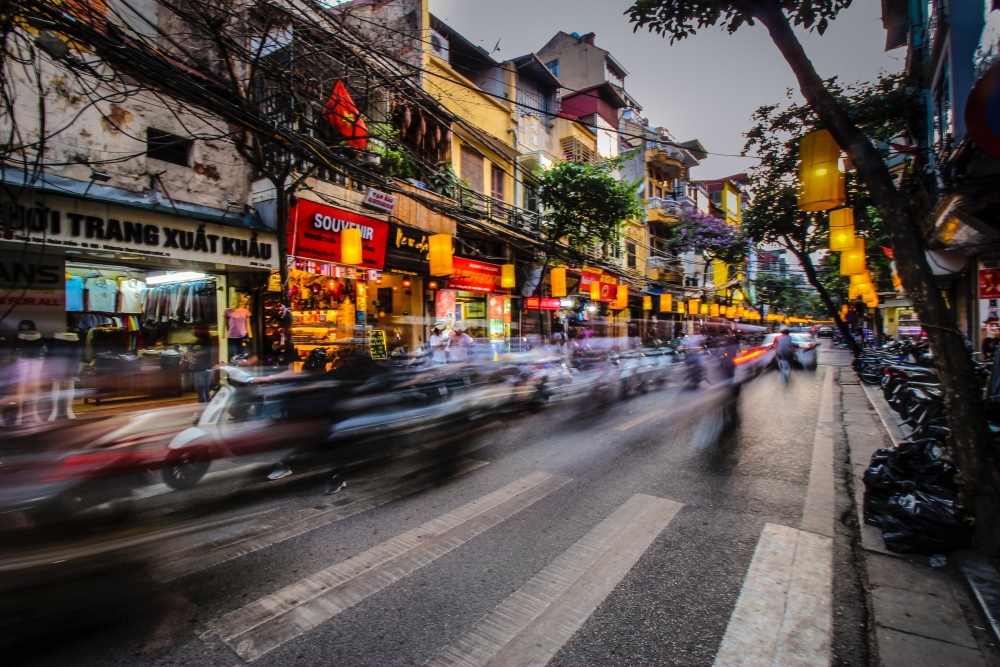 Hanoi, Vietnam’s capital with a population of 7.7 million, is one of several Asian countries with alarmingly high levels of air pollution. In 2017, air pollution in the city was four times higher than the World Health Organisation’s accepted level.

Around the world 7 million people each year die due to disease and illness caused by air pollution, with 90% of the world’s population breathing polluted air.

Air pollution is one of the leading causes of death from non-communicable diseases around the world; causing 43% of deaths from chronic obstructive pulmonary disease, 29% from lung cancer, 25% from stroke and 24% from heart disease.

A number of factors have contributed to Hanoi’s growing air pollution problem including: a surge in construction projects, growing numbers of cars and motorbikes on the road and heavy industrial growth. Coal provides a large portion of electricity for Vietnam’s growing economy, which is expected to grow by 6% this year.

However, new policies are hoping to tackle this. Earlier this month the City Council of Hanoi approved a ban on motorcycles by 2030 with hopes to boost funding for public transport, including a new train system.

Similarly, Hanoi has plans to plant 1 million trees across the city, 80% of which have already been planted. The city now also wants to add 70 air monitoring stations over the next few years, a substantial increase on the 10 that exist now.

The benefits of the programmes have already been seen with Hanoi recording 10 clean air days in the second quarter of 2018, higher than the corresponding period in 2016 and 2017.

However, Lars Blume, Technical Advisor, Green Innovation and Development Centre (GreenID) warned that there is much room for progress:

“As we see new coal-fired plants, new industry clusters, more traffic and other sources of air pollution emerging around Hanoi and Ho Chi Minh City, it seems too early to say Vietnam has reached its air pollution peak”