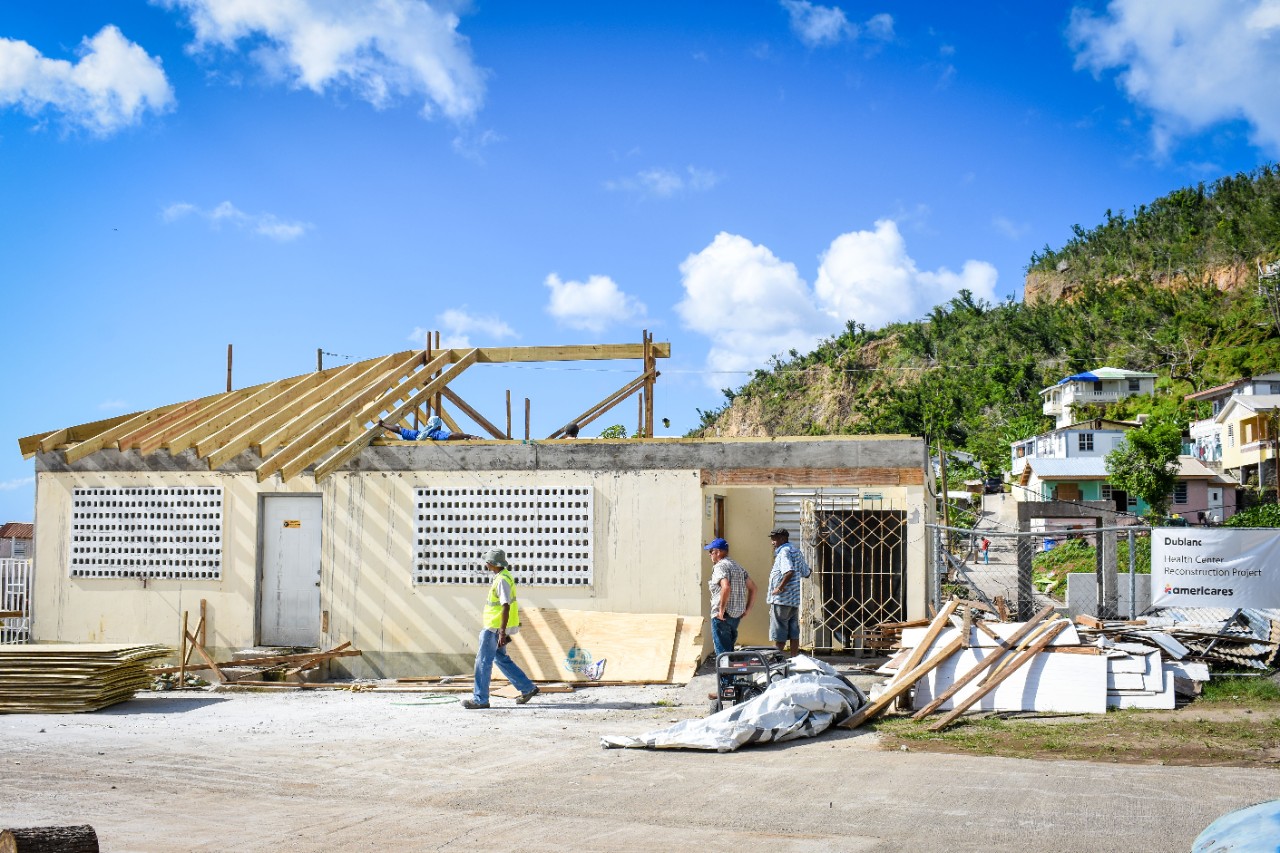 Last year, 18.8 million people were displaced by extreme weather events such as floods, storms, and earthquakes in 135 countries around the world.

East and South Asia and the Pacific islands, the world’s most disaster-prone region, bore the brunt of this human exodus: over 11 million people from these regions suffered from disaster displacement.

The situation even deteriorated this year. Reports revealed that cyclone season has threatened local residents for the past few months. One million people have been forced to flee due to severe monsoon rains, floods, and landslides in India and Bangladesh.

Although successful implementation of early warning systems and improved preparedness for extreme weather reduced loss of life in recent years, Asia was home to half of the global loss of life from disaster last year. Additionally, extreme weather events incurred financial losses of US$ 34 billion for many developing countries, which created obstacles in eliminating poverty.

This stimulated the discussions on disaster risk reduction, which is currently taking place in Ulan Battar. It has been hold twice a year for over a decade.

The focus of the discussion is on the acute need for the Sendai Framework for Disaster Risk Reduction 2015-2030 to accelerate its implementation. Another focus for the global plan is the reduction of disaster losses which was used by Japan three years ago.

The framework sets up seven targets for reduction in loss of life, number of people affected, financial losses, and damage to infrastructure through increased international cooperation, better risk information, and early warning systems.

It is hoped that these targets will help to decrease the scale of unnecessary losses and meet crucial sustainable development goals such as the elimination of poverty, the creation of resilient cities, and action on climate change.

The Sendai Framework priorities have been employed by India and Mongolia. Both countries are investing in establishing databases of national disaster loss which are important to show the way for risk-informed investment at the local level in demanding infrastructure such as housing, schools, and transport links.

To “embrace the spirit of Sendai” is the action urged by Narendra Modi, Prime Minister of India, at the Conference two years ago.

A key component of progress will be encouraging disaster risk management at local level, including the insights and experiences of those who may be isolated affected by disaster events.

Sources of recruitment of agents of change should be actively considered among women, girls, youth, older persons, person living with disabilities and indigenous people in their communities.

Key risks to Asia’s ability to improve its disaster risk management capacities include the rapid scale of urbanization across the region.