Software to speed up repatriation of trafficked children in South Asia 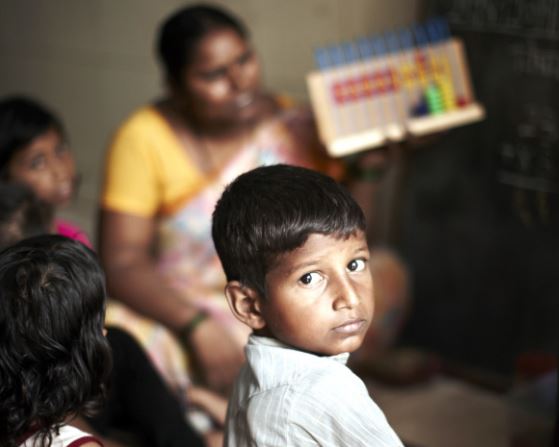 According to the United Nations Office for Drugs and Crime (UNODC), South Asia is the fastest-growing and second-largest region for human trafficking in the world, after East Asia. A new technologically enabled system with an aim to speed up repatriation of rescued victims of human trafficking, has been launched and is now piloted by ten charities in Bangladesh, Nepal and India.

The Missing Child Alert (MCA), created by aid agency Plan India and Dnet, Bangladeshi social enterprise, is a database programme aimed to assist thousands of children who have been smuggled from countries such as Nepal and Bangladesh and forced into slavery in India. The system contains the details of victims, including their name, photo and place of origin. The MCA would allow the rescued victim’s data to be entered into the system and agencies in the country of origin immediately alerted.

Repatriation of human trafficking victims can take a long time, as often international coordination between countries is ineffective when it comes to verification of victims’ identities and tracing their places of origin, which are usually remote, impoverished, interior regions with poor telecommunications and infrastructure, states Nita Bhalla, in her article for theThomson Reuters Foundation.
The results of a one-year pilot will be assessed in the end of 2016. The creators aspire to showcase efficiency of the system in achieving safer and faster repatriation in order to convince governments to adopt it in the region.

“We’ve had cases that have taken up to three years for the person to be repatriated back to their home countries and they are stuck in shelter homes for all that time. After testing this technology, we have found repatriation can be done much faster as the sharing of information and tracing of a person’s home will be immediate and agencies can quickly try to reunite them with their families” - says Mohammed Asif, Plan India’s director of programme implementation.

Read the findings of the MCA report “Responding to Cross-Border Child Trafficking in South Asia: An Analysis of the Feasibility of a Technologically Enabled Missing Child Alert System” by John Lannon and Edward F. Halpin here