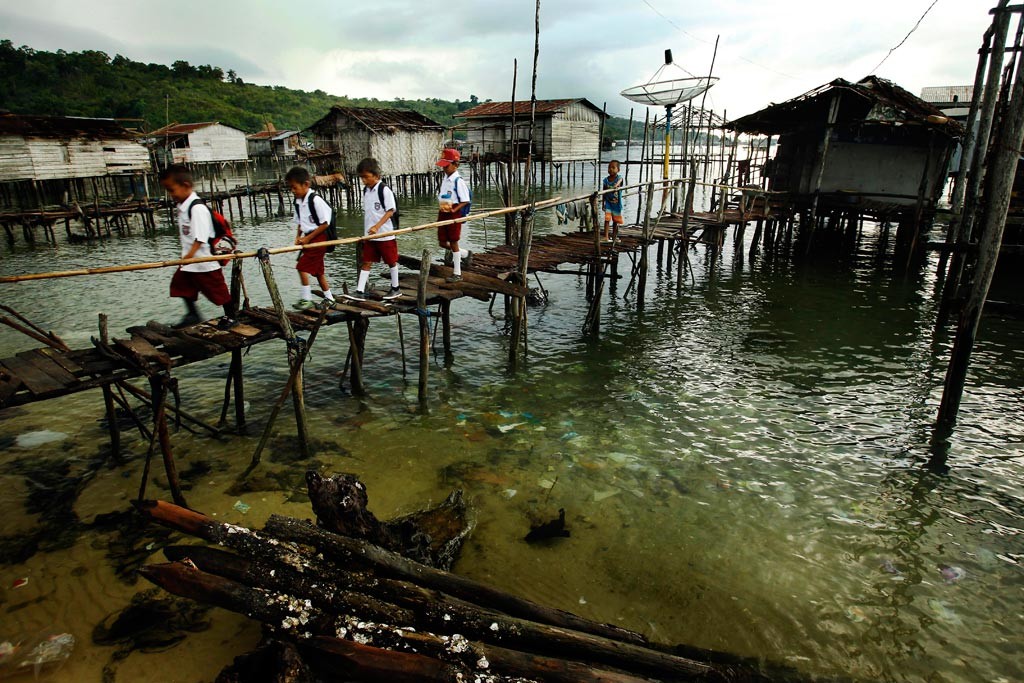 A report released last week by the United Nations titled ‘Asia and the Pacific SDG Progress Report 2017’ found that the region is falling behind its Sustainable Development Goals (SDGs).

Of the 57 targets set by the UN, Asia-Pacific has fallen behind on 37. The goals that have notably low progress are those focusing on oceans and forests, inequality and climate change.

In contrast, Asia-Pacific has made significant progress in education goals and is likely to meet this target by 2030, the report found.

“The health of the region’s oceans has deteriorated since 2015. There has been no progress towards protecting, restoring and promoting the sustainable use of terrestrial ecosystems. The protection of forests and the reduction in the degradation of natural habitats has weakened at a regional level since 2015. Goal 13, climate action, is unlikely to be met at the current pace of change.”

Inequality was also highlighted as a key issue in the report finding that the disparities between countries has increased 29% since 2000.

Of Asia-Pacific’s different regions, South East Asia is the only one that has shown an increase in inequality.

South East Asia has made significant progress in education, affordable energy, sustainable cities and industry. However, it is only on track to meet 20 out of 57 sustainable development targets and at current levels would fail to meet any of the targets under the following categories: no poverty; zero hunger; reduced inequality; responsible consumption and production; life underwater; life on land; and peace, justice and strong instructions.

Across the entire region environmental targets are alarmingly low with no progress being shown on the goals of life below water or life on land. Since 2015, the health of Asia-Pacific’s oceans has declined due to an increase in plastic pollution. Similarly, in the same period the protection of conserved forests and natural resources has weakened.

The report also highlighted that a significant amount of data needed to measure progress was missing and has called for new data sources and tracking methods.