UNICEF to upscale work in Cox’s Bazar thanks to $15.7 million donation from Japan 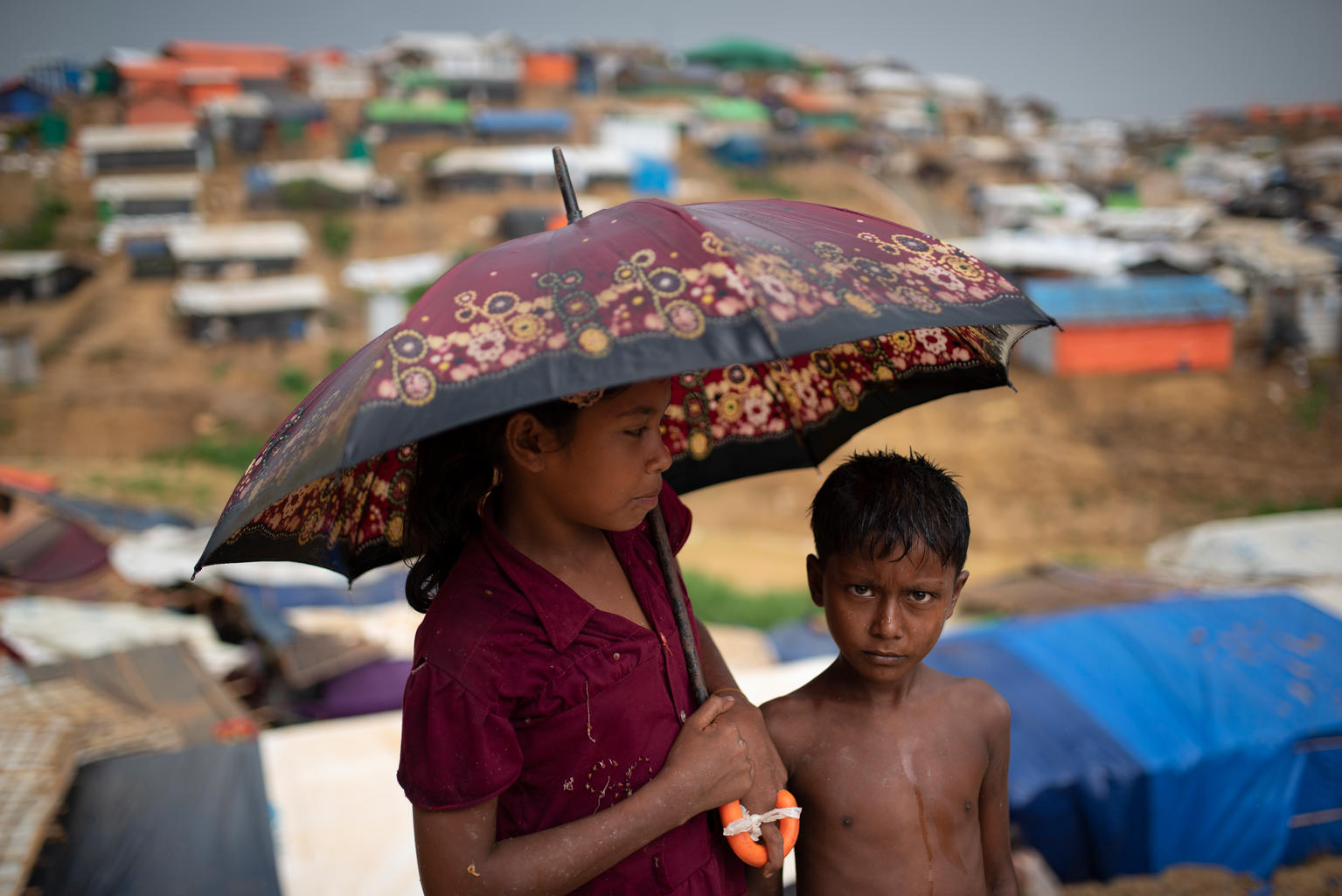 UNICEF is able to scale up its assistance to women and children in Cox’s Bazar, Bangladesh thanks to a $15.7 million donation from the Government and Japan.

The donation comes at a critical time for Cox’s Bazar as monsoon season approaches and only 16% of the total funding needed has been secured.

Since August 2017 almost 700,000 people have fled Myanmar and have settled in Cox’s Bazar, approximately 389,000 of these are children. The sudden influx of vulnerable refugees living in poor conditions has concerned healthcare professional and relief agencies.

The new grant from the Government of Japan will allow UNICEF to upscale and continue to provide child protection, healthcare, safe drinking water and sanitation support to women and children in the refugee camp. Due to the funding UNICEF will also be able to include more host communities in their operations and strengthen resilience.

“UNICEF is playing a very important role in this crisis, especially for protection of women and children. Every child is entitled to have a dream and hope even when he/she is in a crisis. It is very important to save the children’s lives and their dream”

“UNICEF Bangladesh is grateful to the Government and the people of Japan for their generous support during a time of immense crisis. With this new fund, we will be able to scale up our interventions to save more lives and continue with our ongoing support in providing safe drinking water and sanitation, healthcare to children, newborns and pregnant mothers, and strengthen resilience of the affected host population.”

To date UNICEF have treated over 15,000 children for acute malnutrition and have administered a number of vaccination campaigns for measles-rubella, diphtheria and cholera. The UNICEF health facilities in Cox’s Bazar have supported over 53,000 children.

In total UNICEF has appealed for $144.6 million to respond to the Cox’s Bazar crisis, currently they have secured 30% of this and still require a further $100 million.