UNISDR & WHO appeal for greater focus on health in disaster management 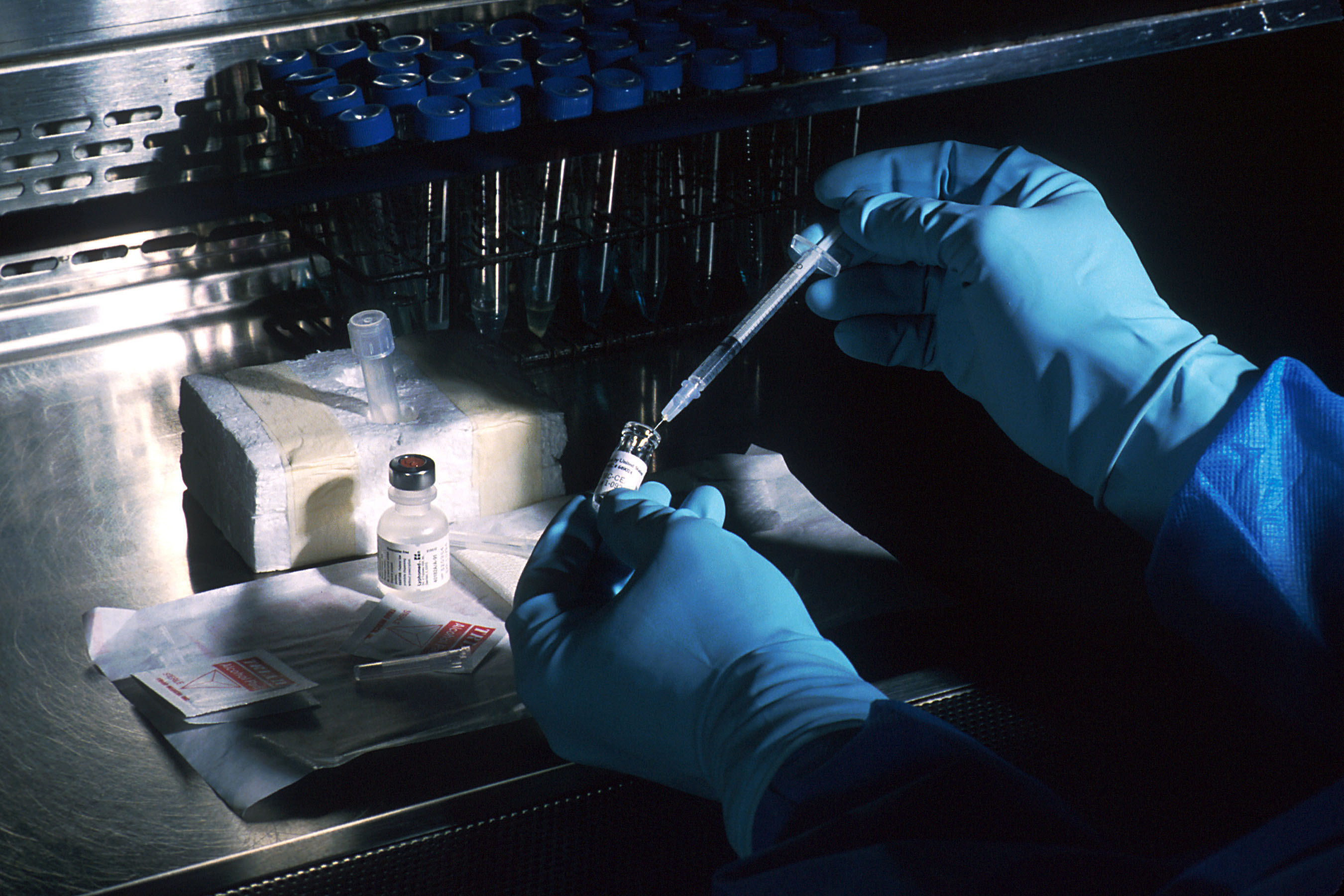 The UN Office for Disaster Risk Reduction and the World Health Organization issued a joint appeal for national disaster management agencies to develop their preparedness and response capacities to include health emergencies alongside earthquakes, floods and storms as a top priority.

“Events such as the Ebola epidemic in west Africa and the Zika virus outbreak underline how important it is to break down the silos in disaster management. It is time that we adopt a multi-hazard approach which includes both man-made and natural hazards and associated environmental, technological and biological hazards. It is understandable that there is a strong disaster management focus on earthquakes and extreme weather events which affect over 100 million people every year but this machinery must also be ready for deployment in public health emergencies where the trigger is a virus like Zika.”

Vaccine development was one of three priorities global health experts identified. While Zika is harmless to most people infected by it, the urgent need is to develop diagnostic and preventive tools, in particular tests that could distinguish Zika from related diseases like dengue and chikungunya. Health experts are also taking actions to minimise exposure of the mosquitoes that spread the disease. Spraying insecticides to kill mosquitoes has had no evident effect on halting the spread of dengue fever, raising concerns that it may be equally ineffectual in checking the spread of the Zika virus, according to NY Times reporter.

Better data is changing health systems. The WHO, together with partner development agencies and donors, launched the Health Data Collaborative with an aim to improve collection, analysis and use of reliable health data. A list of 100 core health indicators has been produced, and 60 low income and lower-middle income countries, and their supporting donors, will be using common investment plans to strengthen their health information systems by 2024.

Speaking at a press briefing before the opening of the International Conference on the Implementation of the Health Aspects of the Sendai Framework for Disaster Risk Reduction 2015-2030, hosted by the Royal Thai Government, Mr. Glasser said that Thailand was well-placed to advocate for health as a key issue in building resilience to disasters. The Sendai Framework is the global plan for reducing disaster risk and disaster losses adopted by UN Member States in March, 2015.

“The Sendai Framework is a valuable instrument for ensuring better health outcomes in disasters. It emphasizes the need for resilient health systems and the integration of disaster risk management into health care provision at all levels. Its implementation will help break down silos that do exist between disaster managers and health workers. It will also help to shift the focus from disaster response and management to preparedness, surveillance and disaster risk management in the health context.”