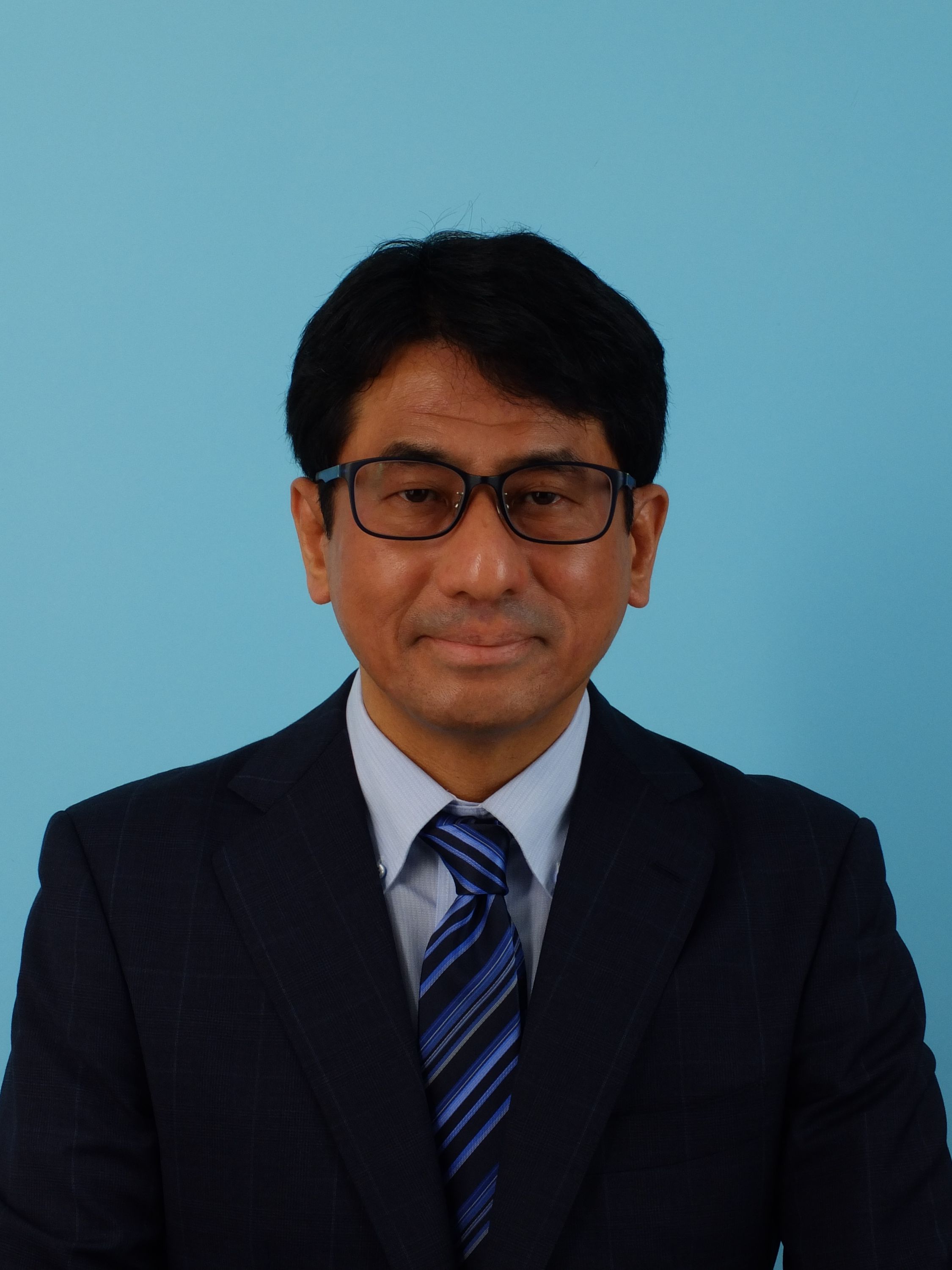 Director of the Regional Office for Asia and the Pacific


Mr. Atsushi Koresawa is the Director for UN‐Habitat Regional Office for Asia and the Pacific, Fukuoka, Japan since June 2017. Before joining UN‐Habitat, Mr. Koresawa served at various ministries and agencies of the Japanese government since 1988, including the Director for Management and Coordination at the Chubu Regional Development Bureau of the Ministry of Land, Infrastructure, Transport and Tourism, the Director for Search and Rescue Operations and International Cooperation at the Fire and Disaster Management Agency of the Ministry of Internal Affairs and Communications and the Executive Director of the Asian Disaster Reduction Center (ADRC).