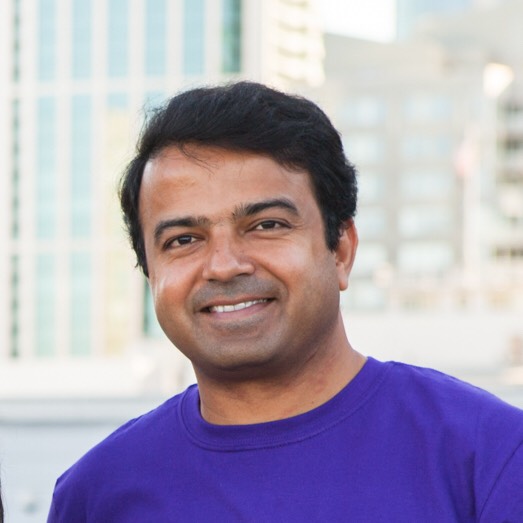 Dr. Acharya is the Graduate Program Director of the Johns Hopkins Center for Bioengineering, Innovation and Design (CBID) and runs a program in global medical technology innovation, which focuses on developing appropriate healthcare technologies for public health interventions worldwide. He has been involved in the invention and early stage development of several diagnostic and therapeutic
technologies aimed at reduction of maternal and neonatal mortality in developing countries. Several of these innovations have received funding from USAID and other agencies (e.g: VectorWEB- under Zika Grand Challenges/ USAID, Ebola PPE- under Ebola Grand Challenges/ USAID, NeMo for early neonatal illness screening- under Grand Challenges Explorations/ BMGF) and are in preliminary field studies in South Asia, East Africa, and South America.

In recognition of his contributions to medical technology innovation, entrepreneurship and education, Dr. Acharya received the Olympus Emerging Educational Leader Award (2011), from the National Collegiate Inventors and Innovators Alliance (NCIIA), USA. He
is also the recipient of the NASA Tech Briefs Award (2006) and the NASA Space Act Board Award (2008) in recognition of his work on human physiological signal analysis. He has over 40 peer reviewed articles and book chapters and more than 20 patents
(granted or applied).