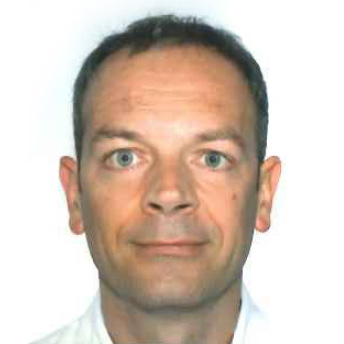 Prior to his appointment, Mr Behn served as the Senior Emergency Manager for the World Health Organisations where he was responsible, amongst other things, for the organisations operational response to the Ebola outbreak in Sierra Leone and emergency response in North-Eastern Nigeria. He significantly contributed to the organisations reform process.

Mr. Behn has a long career in the international field, starting 1995 in Sarajevo during the conflict in former Yugoslavia. He has a wide-ranging working experience in a number of fields, including humanitarian assistance, conflict resolution and senior governance of international charities.

During his career he worked with Medicines Sans Frontiers, WHO and crisis management institutes. He has worked in humanitarian crisis and conflicts in more than 30 countries in Asia, the Middle East and Africa.  He has been published several times, facilitated strategic government reform processes and senior panels in international conferences.

Mr. Behn holds a masters’ degrees for Humanitarian Assistance from Oxford Brookes University in the UK. As an undergraduate, he obtained a degree as Economist for Social and Health Services in the Germany.